You might have heard of "stress-eating," but what about stress baking?

In 2015, ahead of the Great Comic Relief Bake Off, a survey conducted by baking company Cake Angels found that one in three people asked said they felt more stressed than five years previously. 80% of them said they had started baking to help relieve this pressure.

People living in Scotland and the North East said their anxiety levels had risen, and in both locations there was also a 60% increase in baking. It might be for good reason too, as baking could bring many psychological benefits. 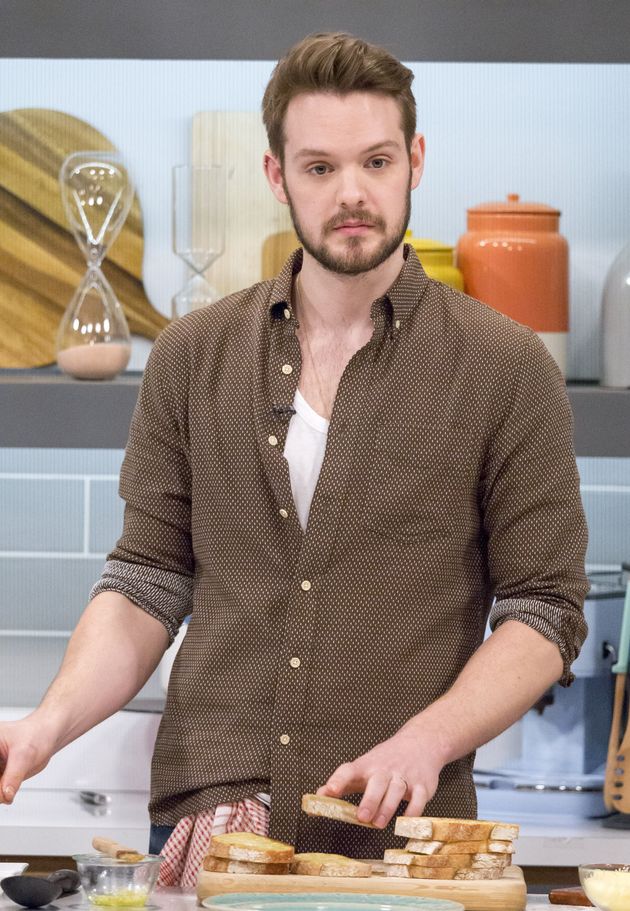 For example, John Whaite who was the Great British Bake Off winner in 2012 and is now the ambassador for Cake Angels said making cakes was a stress reliever for him.

"I found baking had a calming influence on me without knowing that was what it was doing," he said at the time. "It's nice to know that something as simple as making a cake has such a positive effect on our emotions, whilst adding finishing touches such as sprinkles to your creation can give you a sense of pride and enhance how you're feeling."

Why does baking make you feel better?

"There's a lot of literature for connection between creative expression and overall well-being," she told the publication. "Whether it's painting or it's making music [or baking], there is a stress relief that people get from having some kind of an outlet and a way to express themselves."

Baking is very good for focusing the mind because it often relies on very exact measurements. You have to add ingredients in the correct order or your profiteroles won't rise, or your cookies will be soggy. Having complete focus on a recipe and not allowing yourself to be distracted by your thoughts can have a therapeutic affect.

In fact, pie therapy is a thing.

Pie therapy is a class where you bake a pie, but there are also therapeutic aspects. The class begins a bit like a group therapy session, with everybody checking in and saying why they are attending and what they want to get out of the class. After this, the students get given a recipe and start making the dough. Then there's a break and they talk about how people are finding it.

Barthol said she often hears things like "I was really stressed and I was comparing myself to other people," or  "I tend to compare myself to other people all the time," and they talk it out to find out what is making someone anxious or uncomfortable. There is also the opportunity to work in pairs, which can be a challenge for some people, but Barthol said it helps people learn about their personalities, such as whether they prefer to be in control or are slightly co-dependent.

Of course, it's not a therapy session for people with issues that only professional therapists and psychiatrists have the authority to diagnose. But the relaxing atmosphere and the feeling of accomplishing something — especially for those who haven't baked before — can be really rewarding for the students.

Making cakes for other people makes you feel better too.

Another reason baking makes you feel good is because you can make things for someone else. You've spent your time creating something for someone else to enjoy, which adds an emotional significance to baking. After all, in many countries, making and giving food is an expression of love.

Giving someone a casserole also might feel more natural than trying to find the words if they are going through a tough situation.

Susan Whitbourne, a professor of psychological and brain sciences at the University of Massachusetts, told The Huffington Post: "It can be helpful for people who have difficulty expressing their feelings in words to show thanks, appreciation or sympathy with baked goods."

It doesn't have to be a sad situation either. Sometimes just baking for a loved one for no reason at all is enough to make you feel better, because you're taking care of them.

Whatever your reason for firing up the oven, it would be a challenge to find someone who would complain about being on the receiving end of your stress baking, that's for sure.

Get 15% off Your bakers toolkit

Get 15% off your first purchase of any baking tool in our baking superstore.

Get a free gift from us upon your decision to sign up with us as a brand ambassador! It takes 5 minutes, we promise!